The question hangs in the air, seemingly stumping offensive line coaches Jim Hanifan and John Matsko: Having lost two starters from last year's unit--a group that kept Kurt Warner upright and healthy despite his penchant for holding the ball until the last possible moment--is it fair to say that the line is an area of concern?

Hanifan, the renowned O-line coach entering his 28th year in the NFL, furrows his brow while Matsko stares straight ahead, stone-faced. Finally, Hanifan offers a response. Such is the measure of the Super Bowl champions, for whom concern is a fleeting concept. Yes, the loss of center Mike Gruttadauria and right tackle Fred Miller to free agency might have hurt at first. But team officials see the workmanlike Andy McCollum as an upgrade over Gruttadauria, who left for Arizona; if he isn't, first-year coach Mike Martz can turn to eight-year veteran Steve Everitt, a cap casualty from Philadelphia.

Ryan Tucker, who replaces Miller, is the closest thing to a question mark. Drafted out of TCU as a center in , he played only sparingly at tackle last year, and his ability to handle speed-rushing ends is an unknown. He'll be fine. He'd better be, because other than at center, the Rams have little experience in reserve. Third-round pick John St. Clair looked lost early in training camp, and while fourth-rounder Kaulana Noa was impressive, he tore a ligament in his left wrist and might not be ready until November. 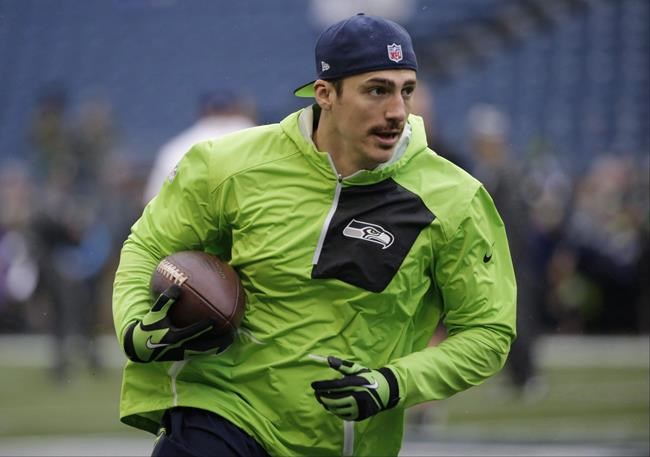 For the rookies--and newcomer Everitt--ingesting Martz's offense, with its countless looks and numerous responsibilities for each player, has not been easy. This system really dwarfs anything else I've seen. It also petrifies opposing defensive coordinators. After scoring points third-highest in NFL history last year, the offense looked just as formidable in camp this summer. Louis possesses an array of skill players that no team could match--or catch--in With Philly last year, if the offense completed just one yard pass in camp during drills, there'd be hollering all around.